For many years now an increasing number of plants are being cultivated in trays as they are generally easier to manipulate. Demtec has developed placing conveyors for trays, to automate the tray placing process. The placing conveyor is installed on an existing transport equipment such as a forklift truck, tele-handler, tractor, etc. and this will then easily place a series of trays. The belt can be controlled electrically or hydraulically and, depending on the trays used, the placing belt can rewind the trays. For even larger volumes a self-propelled placing belt can be supplied.

You are enquiring about Demtec Placing Conveyor 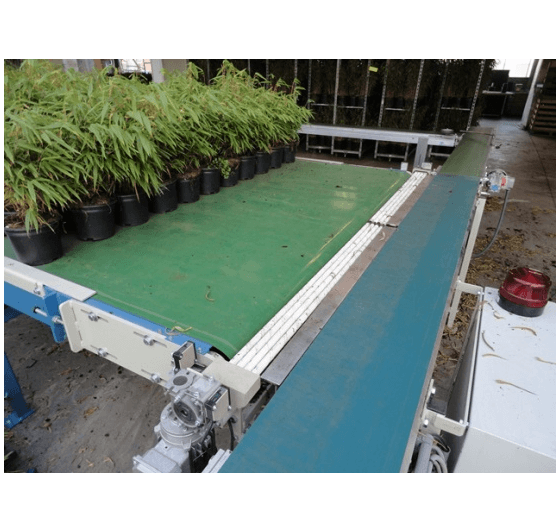 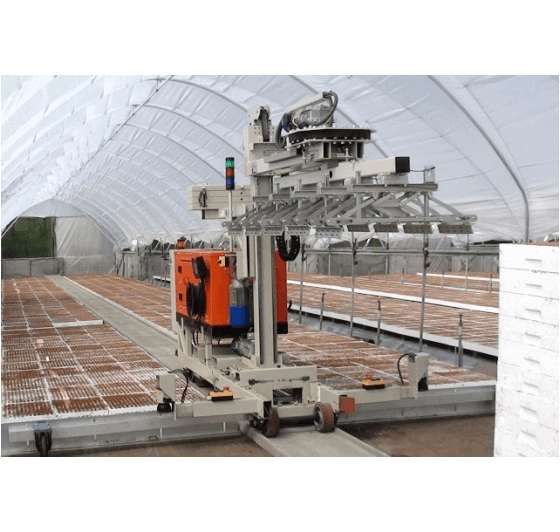 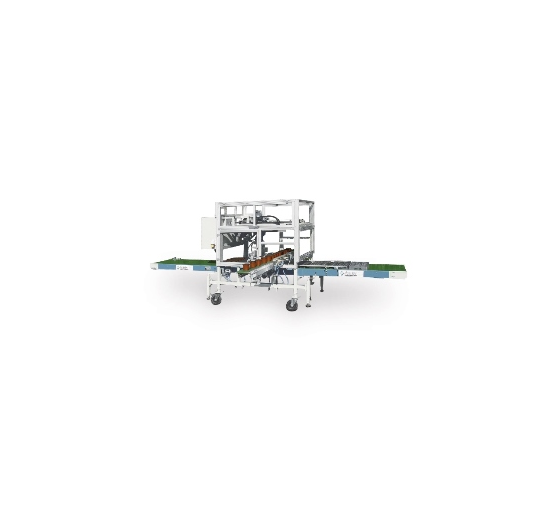 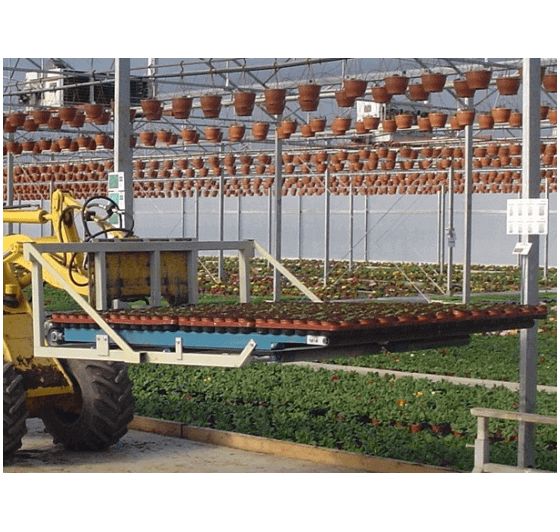 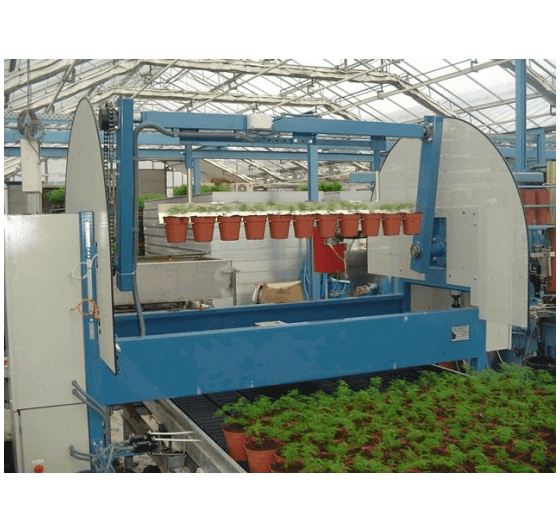