You are enquiring about  Bumnong 105 Seedling Tray 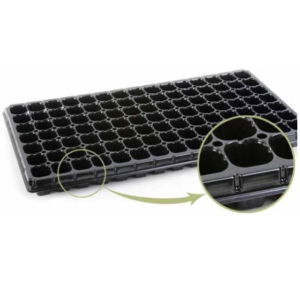 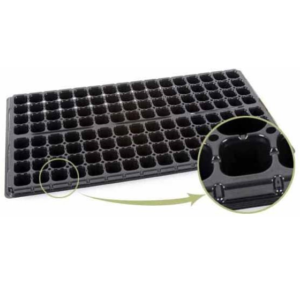 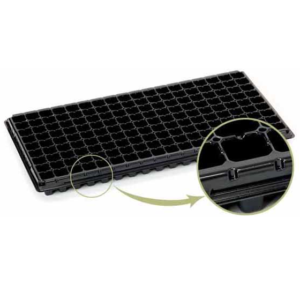 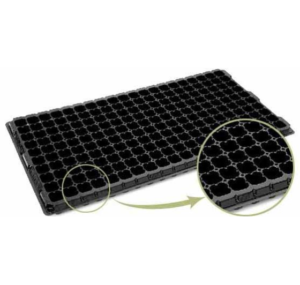 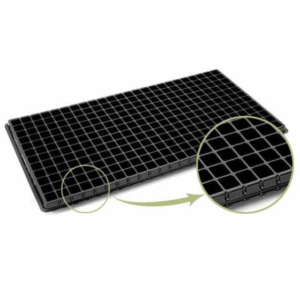 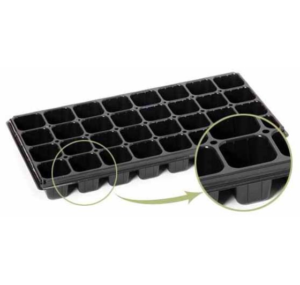 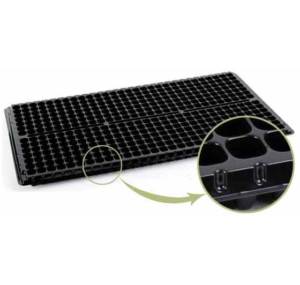 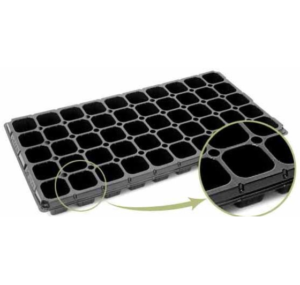 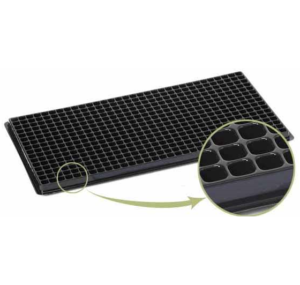