Designed together with Gunns Pty Ltd Australia, Transplant Systems offers the TS-100F Forestry Seedling Tray – a superior propagation tray for professional growers. This seedling growing cell tray has been specifically developed for raising hardwood and softwood seedlings and small cuttings. It allows 23% more plants per square metre compared to earlier 81 cell trays of common outer dimension. This was proven over a 3 year plant-production period, with 674 plants per m2 which resulted in considerable cost savings through the nursery, transportation and planting stages.

The TS-100F Forestry Cell Tray is becoming a preferred propagation tray for starting large numbers of eucalyptus seedlings for commercial plantations. High numbers are now used in Australia (including The Seedling Factory in Western Australia and Gunns nursery in Tasmania) and global enquiries are increasing. As such, Transplant Systems is considering the leasing of the mould to avoid high transit costs for multiple container consignments. Agreements to lease are subject to the quantity of trays required and timing of the overseas production.

All trays made in Australia are produced under AS/NZS ISO9001:2008 and carry a certificate of compliance with TS manufacturing/product specification. The quality of our trays is within the IP we have developed with our plastics moulding contractor to ensure quality is assured benefiting the buyer in long term use of our seedling trays

You are enquiring about TS-100F Seedling Tray 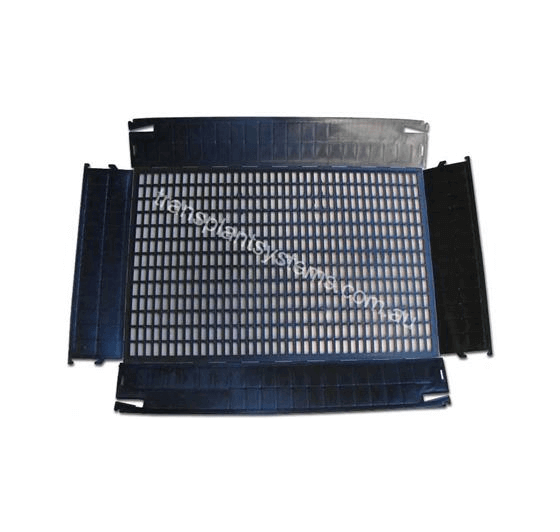 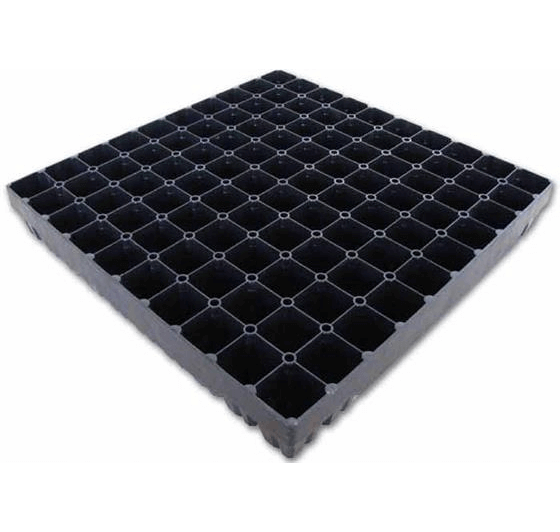 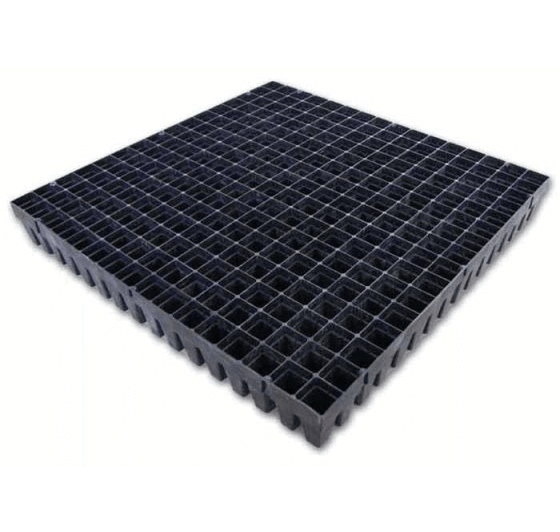 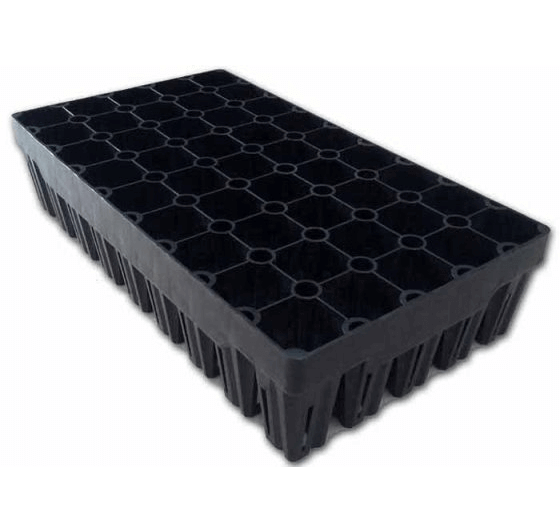 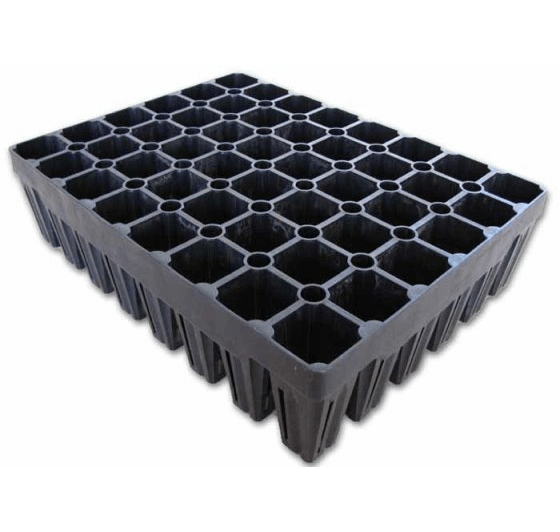